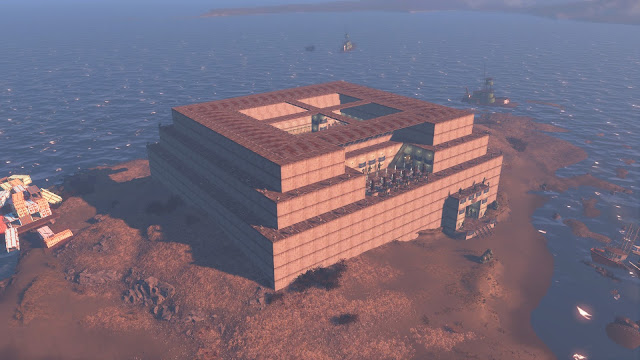 Hi guys, first of all, HAPPY NEW YEAR!!! So, it's 17th of the January 2016. I have here a complete set of my Spectacle Island settlement build. This indeed took me 2 weeks to complete. On and off the game of course. I will be providing long hours of my live stream recording and as well as screenshot at the very bottom of the page.

In my Spectacle Island settlement, I had mixed feelings about this one. I wanted to move all the characters I like in here but ended up just making the Island my very on kingdom of loots. Also, I started with putting concrete walls for  the entire Island but it turns out, the Island itself is composed of more than one map. Like literally, when I go a certain distance, the draw distance of my build disappears and is replaced by the default draw distance of the map. For example, I covered an ugly house with concrete walls and when I go to the opposite side of the map, I won't see the concrete walls. It is just shows the ugly house. So, I decided to create a square dome instead.

It might be bigger than the castle or same or not. But, I'm happy with the results. I have settlers there as I was building the place. I got raided and stuff. But most of all, I was able to decide on what to do with it and finish it. YAY!

Note that the best part of this settlement build is the Party area! yeahhhhh!! WOOO. I love it! 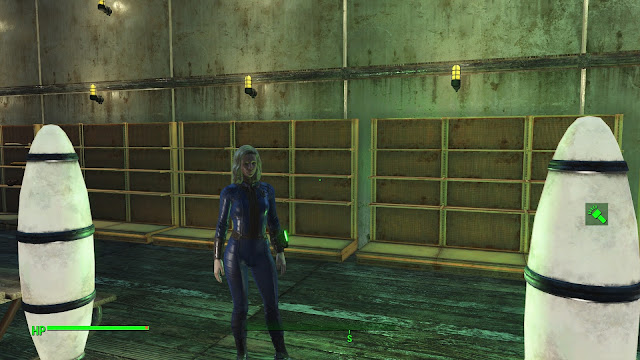 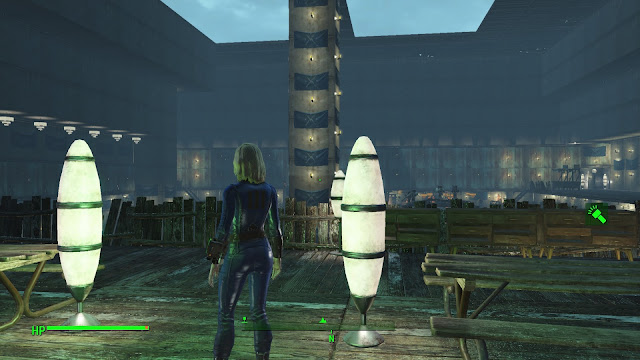 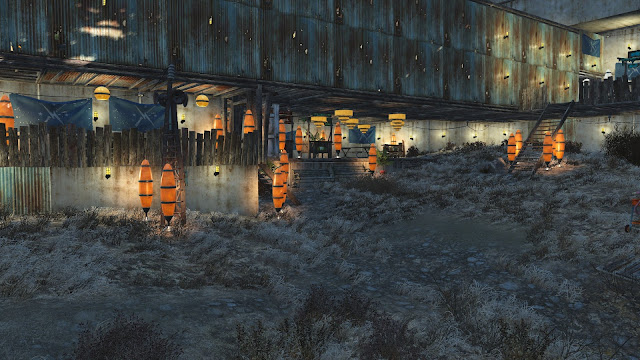 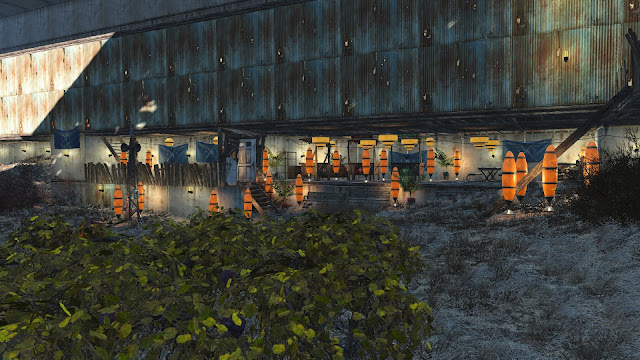 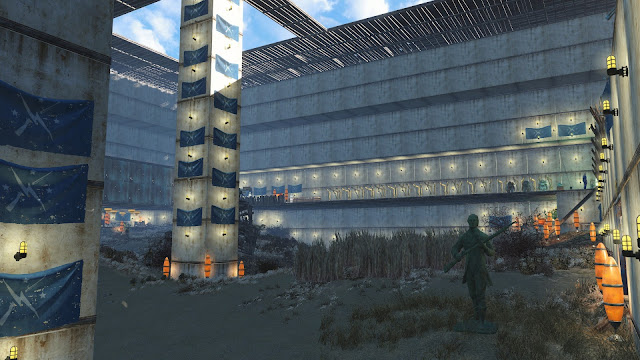 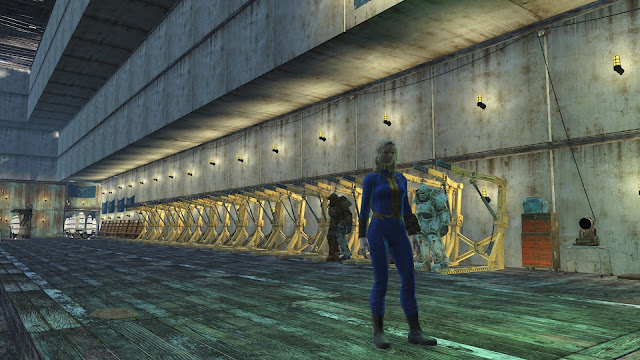 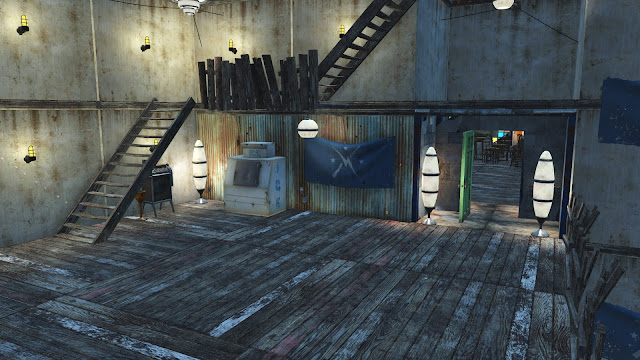 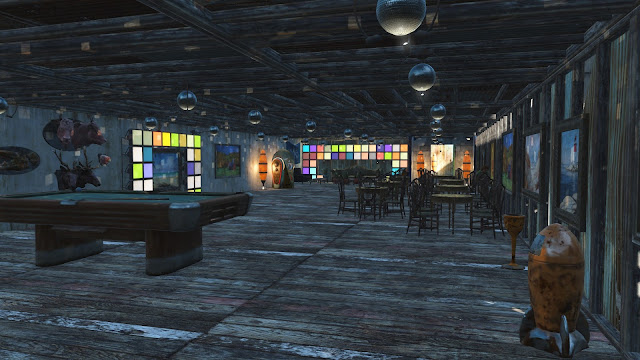 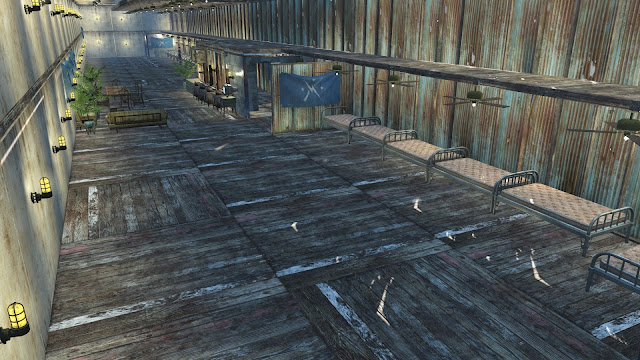 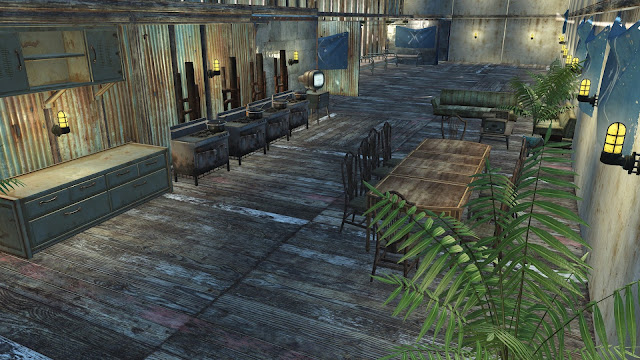 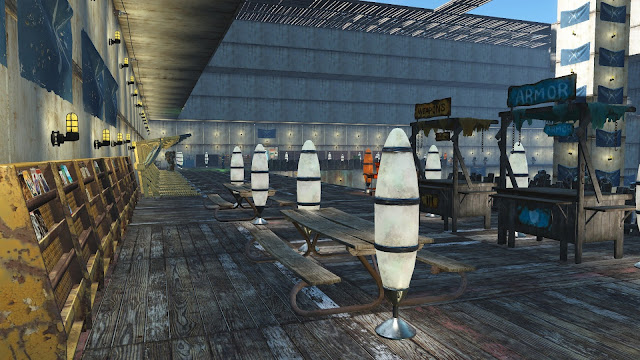 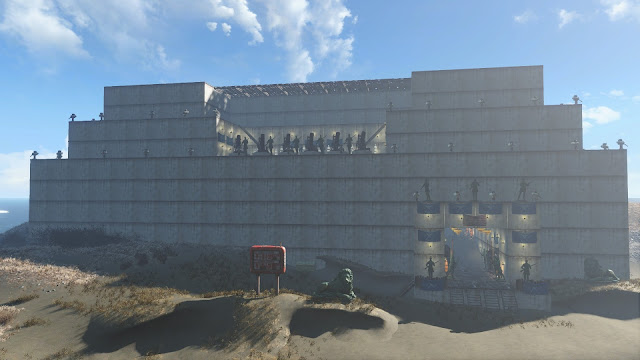 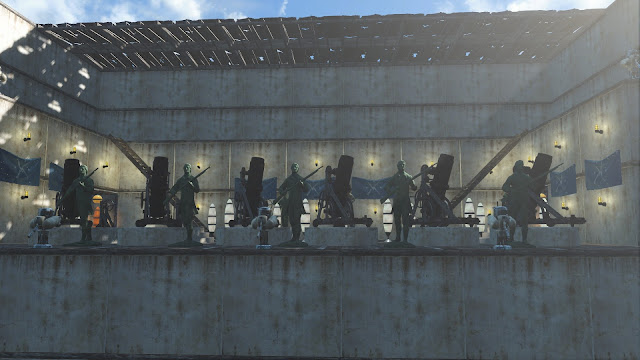 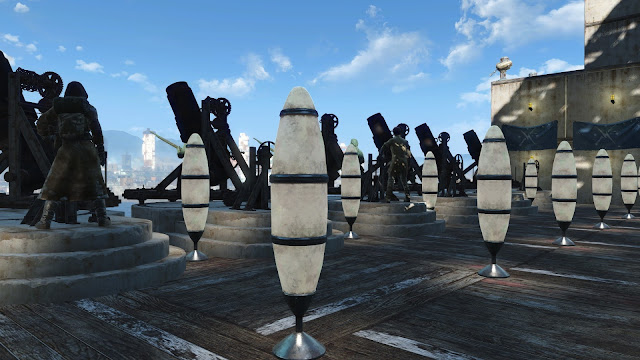 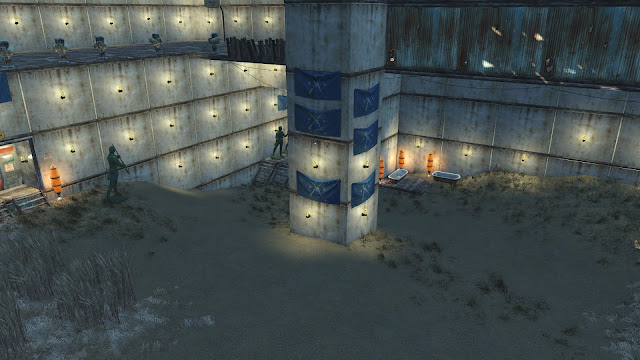 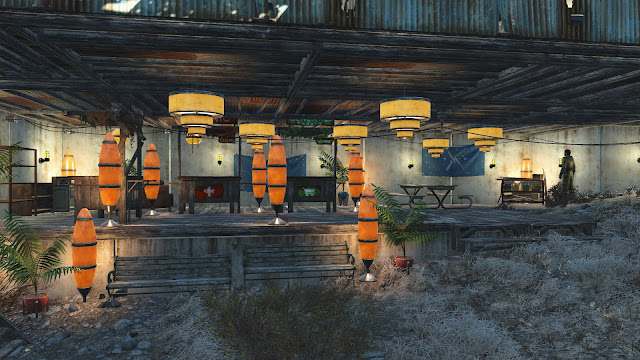 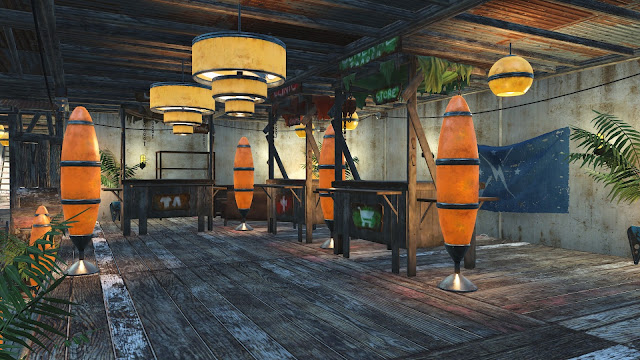 Email ThisBlogThis!Share to TwitterShare to FacebookShare to Pinterest
Labels: Fallout 4